Bourit RJ-3000 LED head lamp. Purchased initially for work on the car, but as it turns out, it is so strong that it is suitable wherever you need a lot of light. When they suddenly turn off the electricity, the lamp illuminates the room like daylight.

It consists of three 3x CreeXML T6 LEDs, and the total brightness is 5000lm according to the assurances (although the banggood is 1000lm). It is powered by two 18650 batteries (I use the ones we reviewed - UltraFire). It has three lighting modes:

I have not noticed and did not mention it before the video review, but there is a possibility of connecting the charger and charging the battery directly in the lamp. I honestly have mixed feelings about this solution. Unfortunately, the set includes neither a USB cable nor an AC adapter for charging. Perhaps the seller is already adding it to the set. In any case, it definitely doesn't have a battery.

Bourit RJ 3000 Headlamp 3x LED T6 5000LM fits very well on the head. It is not oppressive, it is comfortable. We have no contact with plastic from the outside. We are protected from the front by a tape and at the back by a rubber cover on the battery box. The lamp itself has a 90 * angle of adjustment. The way of adjusting the angle is stepwise, we do not have full freedom of adjustment here. This is a good solution as the light will not drop on its own. Adjustment on the head is easy and does not cause the lamp to slide off the forehead.

The tape is stretchy and will fit any head shape. I wore it directly on my head and also on my cap. Access to the switch is very simple. No need to look for buttons.

I invite you to test the lighting in the following video review: 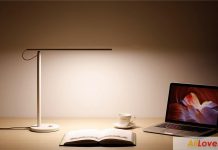 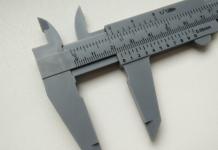 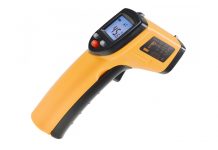