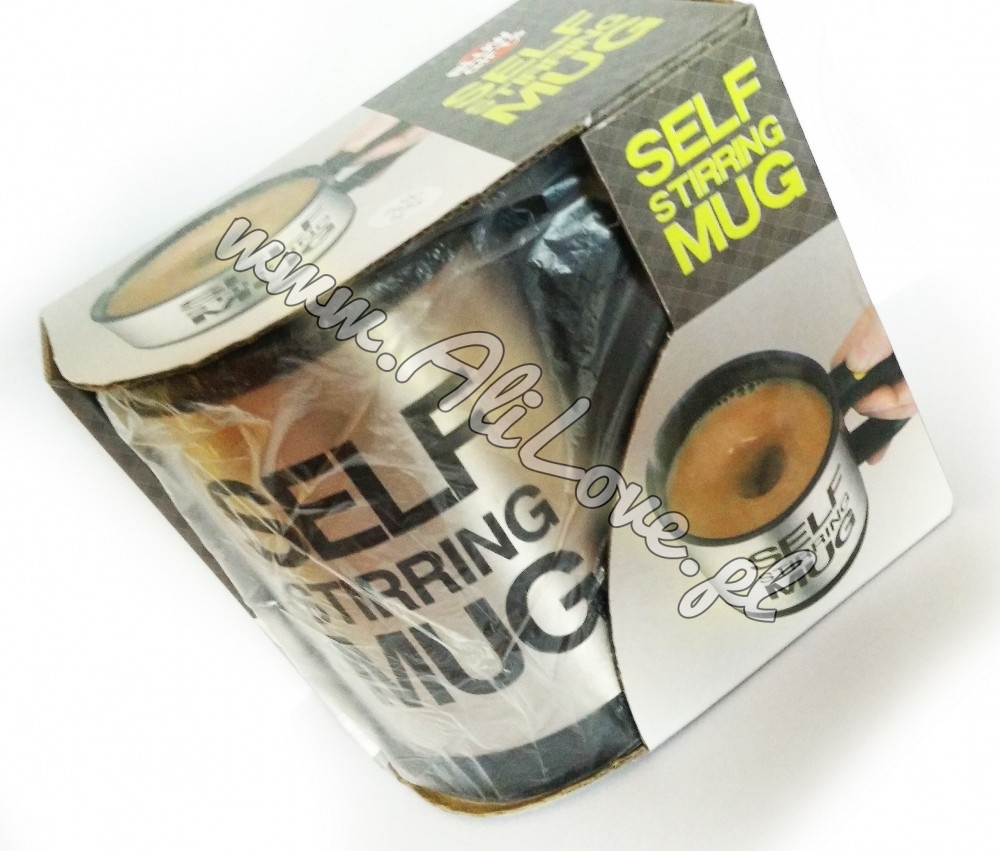 Self Stirring Mug A self-stirring mug for the lazy

If a link does not work, let me know in the comment!

A self-stirring mug is… a mug that stirs itself. A perfect gift idea quite seriously and as a funny gadget. A good device for lazy people who prefer to mix their drink with any oblong object at hand, rather than going to the kitchen for a spoon. With just one button, two AAA batteries, our laziness level goes to the next level.

The mug arrives in an interesting package that describes its contents. The box also has an instruction in 5 languages, but unfortunately not in Polish. The cardboard box looks like it was intended for a chain of stores selling this type of gadgets (something like MangoTV), it is nice and you can easily pack it with the mug in a gift bag or wrap it with such paper and give it to someone. The cup itself is additionally wrapped in foil. It stays firmly in the carton and does not move. There is no additional paper manual or even a battery in the set, you have to buy them yourself.

The cup after taking it out and unpacking does not smell, it is made of aluminum and plastic. The outer part is made of aluminum, the inside is made of plastic. It is (judging by the touch) the same plastic as the thermos mugs. The handle with the yellow button is also made of plastic, but of lower quality, more matte and rough so that it does not slip when held in your hand. The bottom of the cup is the most inaccurate place. The closure of the battery compartment, as well as the battery "container" itself, is made without paying attention to details from the cheapest quality plastic - at least it makes an impression. The mixing drive itself is quite inconspicuous. No sharp knives or shovels, just a simple circle with a cross in the middle. Nevertheless, it can stir the liquid very strongly. Even hot milk would froth without any problems. I have no idea how many revolutions per minute the mixing is performed, but judging by the strength, it is close to a manual milk frother.

After brewing the cup and pouring the first coffee over it, the taste was the same as from a porcelain cup. You don't feel any other tastes or smells coming out of it. The only drawback is the plastic end from which we drink. It is not fully polished, so you can feel small burrs. With time, it should be done, and if not, it still does not pose a threat to health and safety. It doesn't hurt the lips. An additional advantage of this mug is its thermal insulation (small, but it is) that keeps the heat of the drink for a short time, and the additional closure reduces the temperature circulation in the mug. The plastic cover is finished with a silicone gasket that does not leak the closed cup. Well, of course, if we tilt the cup too much, the spill will be guaranteed, because the closure has a mouthpiece opening, which will allow us to drink extra through the closed cup.

Even if the engine breaks down after some time, the cup will still fulfill its function. You can continue to drink from it. For the price, it is a great gift for yourself or someone else.

I invite you to video review, unboxing and mug test: 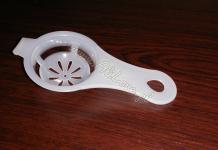 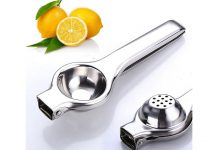 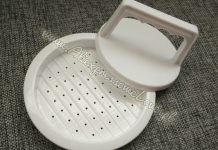 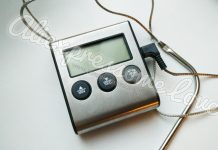